Journey through half a century, from Project 31 lovingly restored, to the global launch of the new majestic Princess 35M.

This September Princess will return to the Cannes Yachting Festival with a show-stopping eight-yacht line-up. Taking place from 8th – 13th September, at Jetée 106, Princess will offer visitors an insight into the unique quality, peerless craftsmanship and timeless style found in every Princess yacht.

Headlining the display will be the magnificent new Princess 35M, an innovative, powerful and graceful yacht offering the most luxurious and sociable onboard experience. The global launch of this stunning yacht, with her breathtaking exterior, represents an evolution of the M Class.

Inspired design can be found in the raised pilot house, accessible from both the flybridge and lobby area, and continues with the ingeniously designed foredeck area, which incorporates an attractive and spacious seating and sun lounging area.

Alongside the 35M, the Princess 52, Princess 56 and Princess 68 will also be on show. The Princess 82 Motor Yacht, V39 and V48 Open make up the line-up with a second show appearance from the sleek S72.

The festival will also mark the start of the company’s 50th anniversary celebrations. Founded in 1965 as Marine Projects in Plymouth, England, David King and two friends started the business with a Senior 31 hull and deck moulding to fit out in their rented shed at Newport Street, Plymouth. This original yacht – the Project 31, sold for £3,400, marked the birth of a prosperous new Plymouth shipyard. To celebrate the company’s success over the past half a century, Princess has commissioned the refurbishment of an original Project 31 yacht, and for the past 6 months, a team of Princess craftsmen has lovingly restored her to her former glory.

Project 31 will be unveiled at Cannes for the very first time alongside the imposing new 35M, showcasing Princess Yachts’ ongoing commitment to design and engineering. 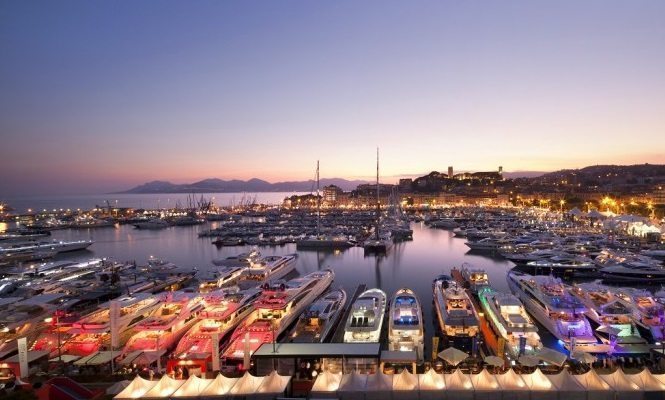 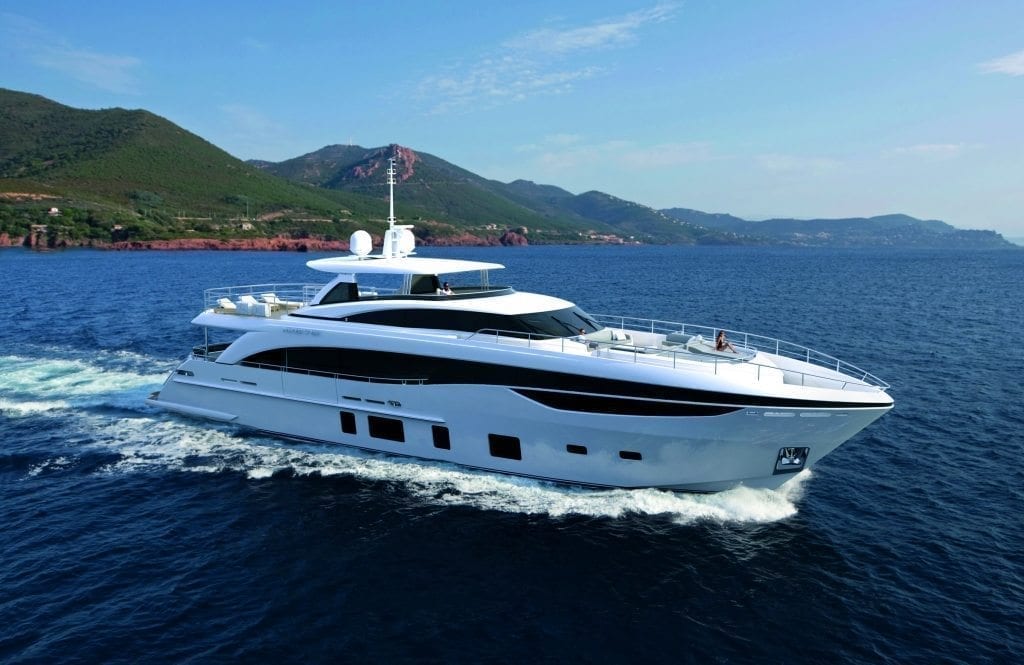 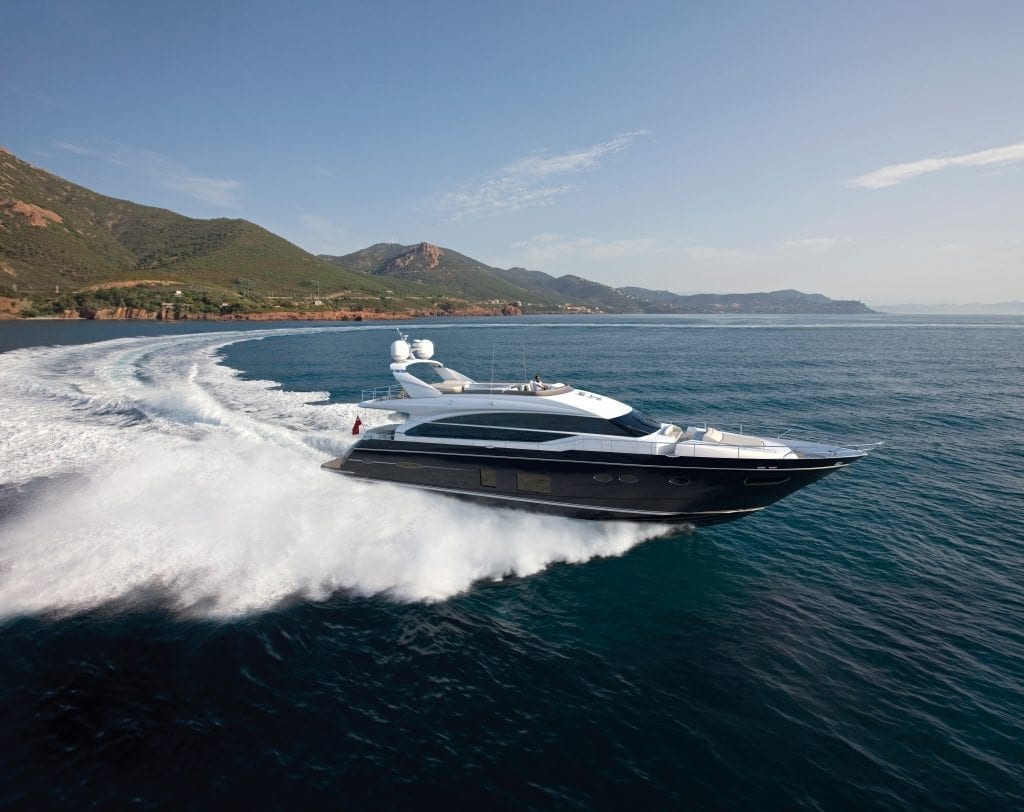 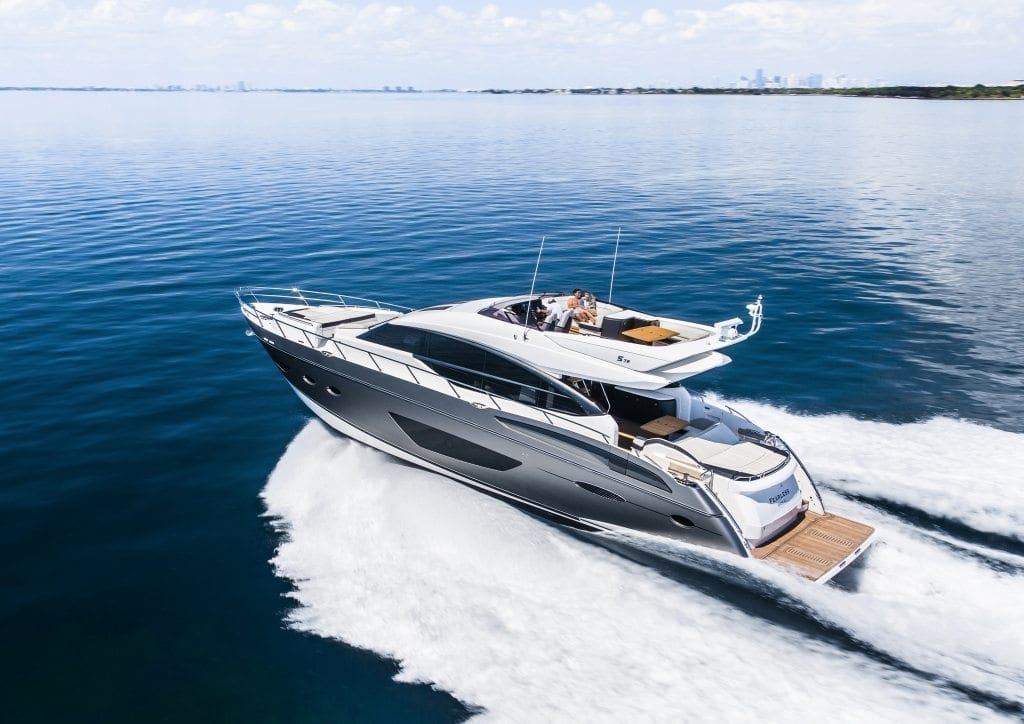 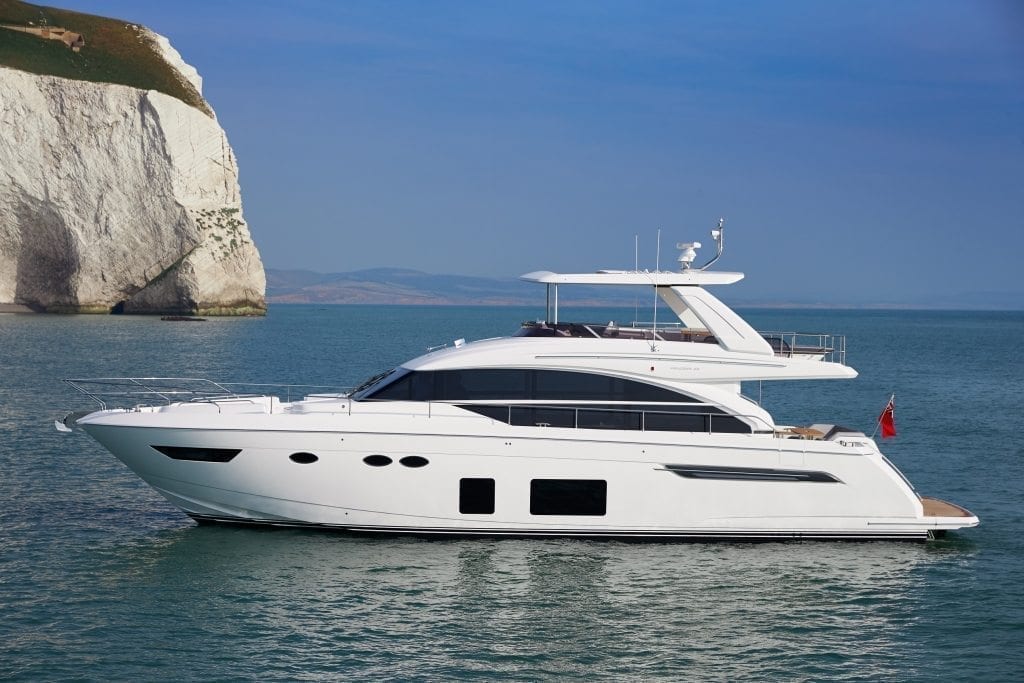 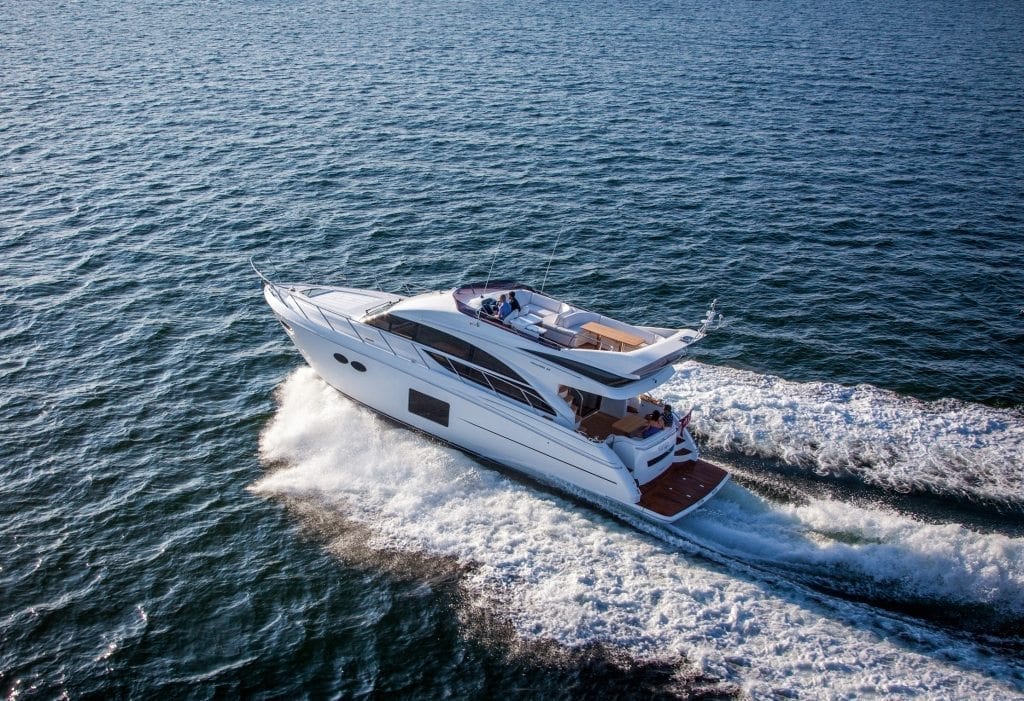 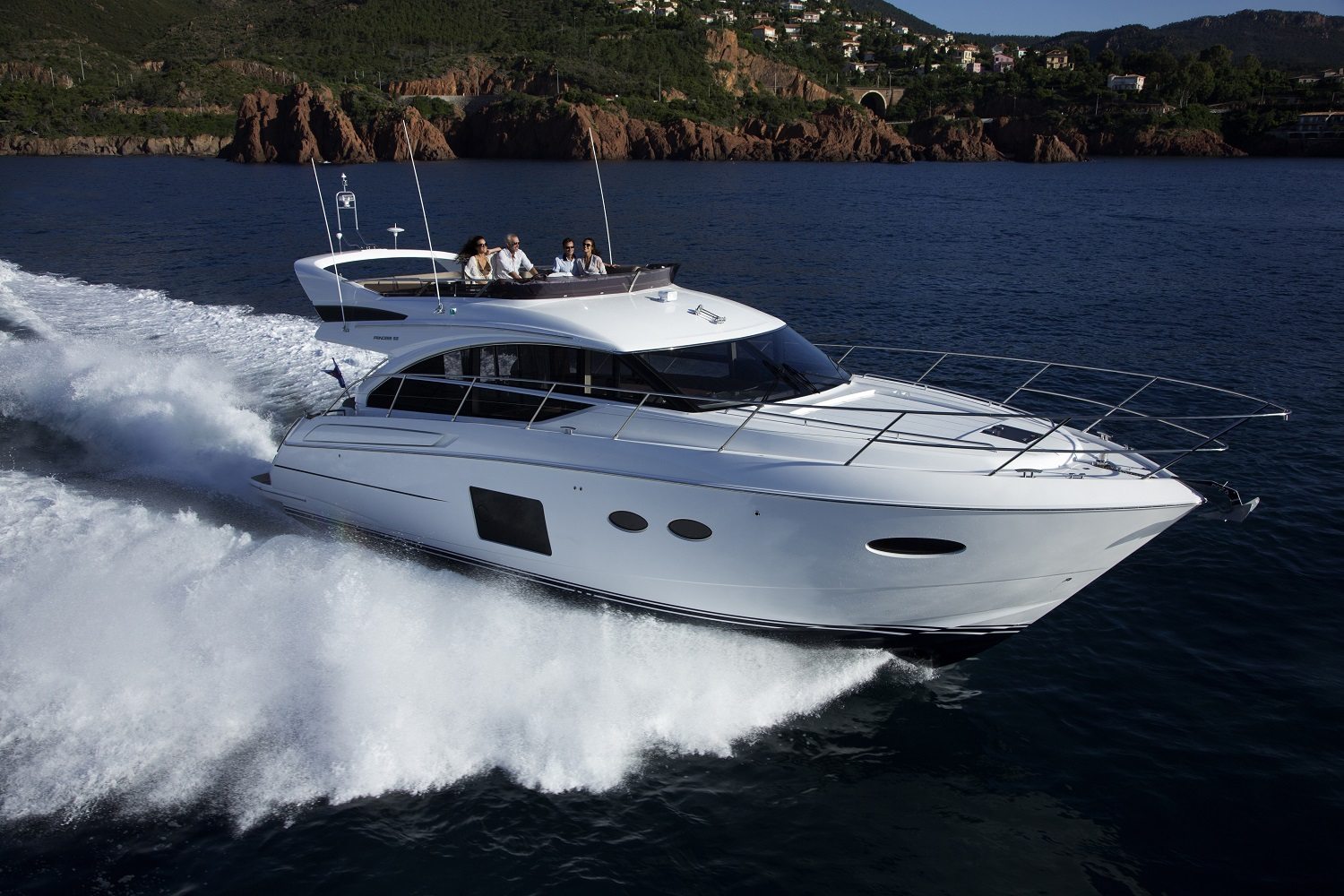 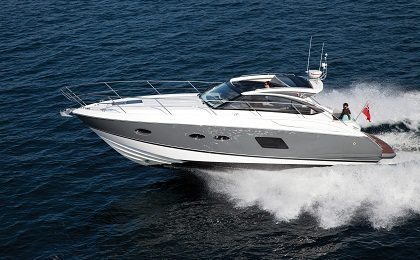 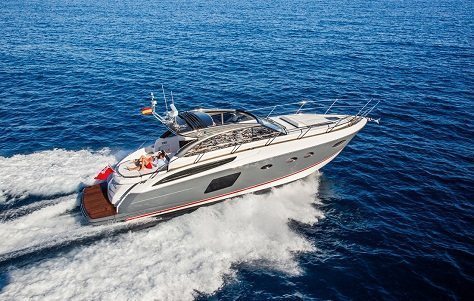